The one strategy, the secret weapon, that works to diffuse temper tantrums.

Life as a toddler is stressful, as it can be being the parent of a toddler! Tantrums over what seems the most illogical or trivial thing, often at the most inconvenient time, are normal toddler behaviour.

Having an understanding of brain basics (see our blog Why is she doing that?! The low down on the brain) will help you understand why tantrums occur and help you NeuroParent.

When my children were young, being armed with brain basics helped me to:

The one strategy, the secret weapon, that I discovered worked to diffuse tantrums rather than escalating them is this:

Respond with emotion rather than logic.

Read on to find out why.

What NOT to do about tantrums

The most obvious responses of parents to tantrums are frustration, anger and appealing to logic.

Toddlers, especially ones who are stressed and upset, cannot process your logic.

Your anger and frustration will only escalate your toddlers feeling of anger, frustration and loss of control.

Do not give in to your child’s demands–this will only encourage future tantrums.

"You’re feeling very angry that your tower fell down, aren't' you?

"It is frustrating when your tower falls down. You felt very angry. You threw your blocks at your sister and that hurt her. We don’t hurt each other in our family. What should we do next time you feel angry if your blocks fall down?"

If you can’t avoid a full scale hurricane tantrum.

·       Wait out the tantrum. Stay close to your child so she knows you’re there. But don’t try to reason with her or distract her. It’s too late.

·      Take charge when you need to. If the tantrum happens because your child wants something, don’t give him what he wants. This will reinforce and encourage further tantrums.

·      Be consistent and calm in your approach. If you sometimes give your child what she wants when she has tantrums and you sometimes don’t, the problem could get worse.

Here are some more ideas for staying calm and keeping things in perspective:

·      Develop a strategy for tantrums. Have a clear plan for how you’ll handle a tantrum in whatever situation you’re in. Concentrate on putting your plan into action when the tantrum happens.

·      Accept that you can’t control your child’s emotions or behaviour directly. You can only keep your child safe and guide your child’s behaviour so tantrums are less likely to happen in the future.

·      Accept that it takes time for change to happen. Your child has a lot of growing up to do before tantrums are gone forever. Developing and practising self-regulation is a life-long journey.

·      Beware of thinking that your child is doing it on purpose. Children don’t have tantrums deliberately – they’re stuck in a bad habit or just don’t have the skills right now to cope with the situation.

·      Try not to worry about what others think if you are out in public and your child has a tantrum.  Other parents will be sympathising with you.

There are things that can make tantrums more likely to happen:

Temperament – this influences how quickly and strongly children react to things like frustrating events. Children who get upset easily might be more likely to have tantrums.

Stress, hunger, tiredness and overstimulation – these can make it harder for children to express and manage feelings and behaviour.

Specific situations like supermarket isles requiring even adults to have  a lot of self control!

What do we do here at Somerset Smyth?

Working with two to five year olds means that there will often be BIG emotions expressed as children learn to manage these, play and work along side others.

Most importantly we have strategies to establish and reinforce positive interactions and self regulation (warm and fuzzy jar, a preschool treaty, feeling traffic lights, bucket filling..)

We set clear and firm boundaries around what is ok and what is not ok.

EG it is never ok to hurt others physically or emotionally, to destroy others work or to destroy our preschool equipment.

We are consistent with our expectations and reinforcement of these.

We are consistent with our response.

We remove children from any situations that could cause harm to others.

We appeal to the emotive brain, using body language and verbal language.

We talk later to the child about what happened, why and what would be a better way to deal with these BIG emotions. 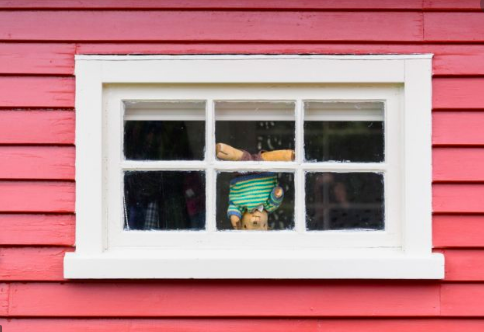 What your child needs most during COVID-19 Lock Down.

What your children need most right now is to feel comforted, loved and a sense of predictability. 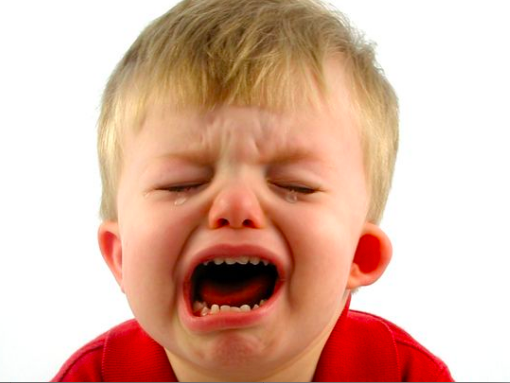 Why is my toddler doing that?! The low down on the brain.

Ever wondered why your pleasant, easy going compliant two year old has turned into an emotional monster over night?

Read More →
View all Insights
Thank you! Your submission has been received!
Oops! Something went wrong while submitting the form.